I’ll get this category going! 4.27 was released and they were able to decrease bake times and added progressive viewing, similar to a progressive offline renderer. Hopefully will get my hands on it tonight, after work!

The latest version of the engine also offers enhancements to GPU Lightmass, including more feature support and increased stability. The engine uses the GPU rather than CPU to progressively render pre-computed lightmaps. The system is powered by the latest ray tracing capabilities with DirectX 12 (DX12) and Microsoft’s DXR framework.

The time it takes to generate lighting data for scenes that require global illumination, soft shadows, and other complex lighting effects has been significantly reduced. What is more, users can see the results progressively, so it is easy to make changes and start over without waiting for the final bake." 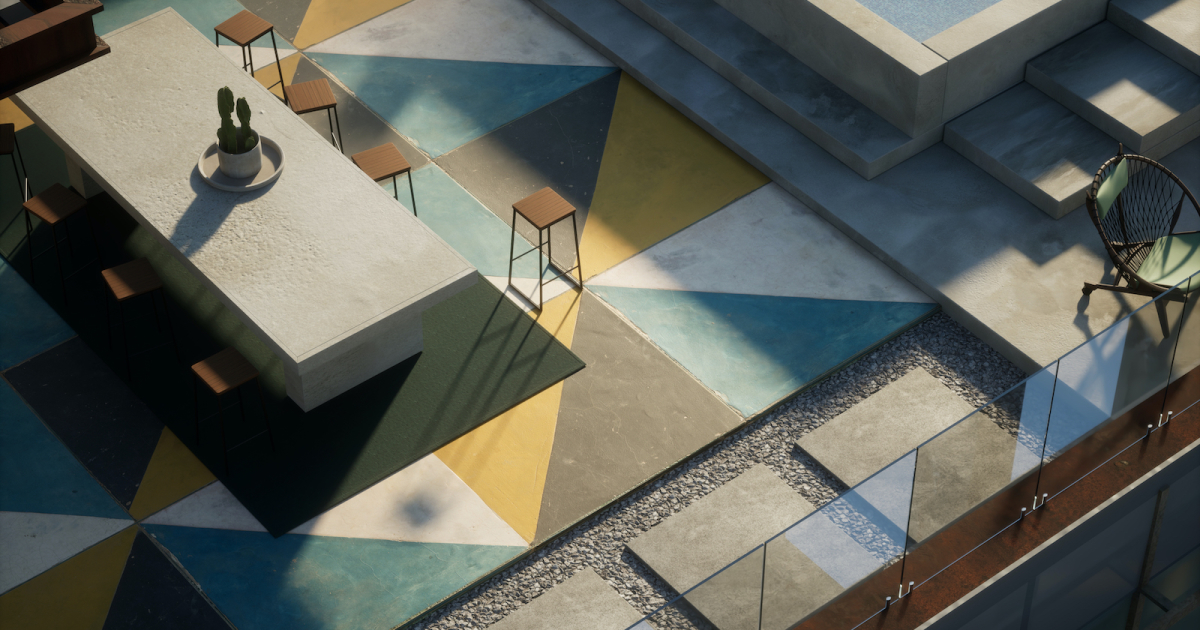