For the last few weeks I’ve been working through some concepts on a control picking solution that would be ideal for my own use cases, namely being about as highly configurable as possible when i’m working on stress testing some new rigs.
I wouldn’t say it’s anywhere near done but i’d be interested in hearing some feedback. 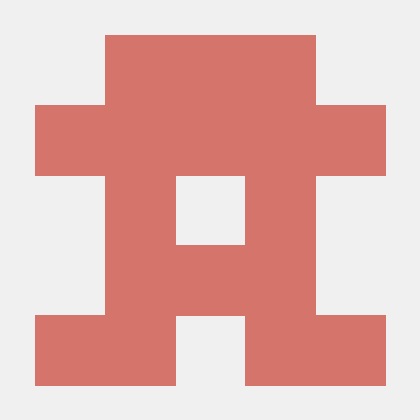 Contribute to Midnaut/Acid-Picker development by creating an account on GitHub.

Core concept is that you load in a config, it layouts out sets of controls in tabs and grids that are all ordered and named via an accompanying JSON config file. 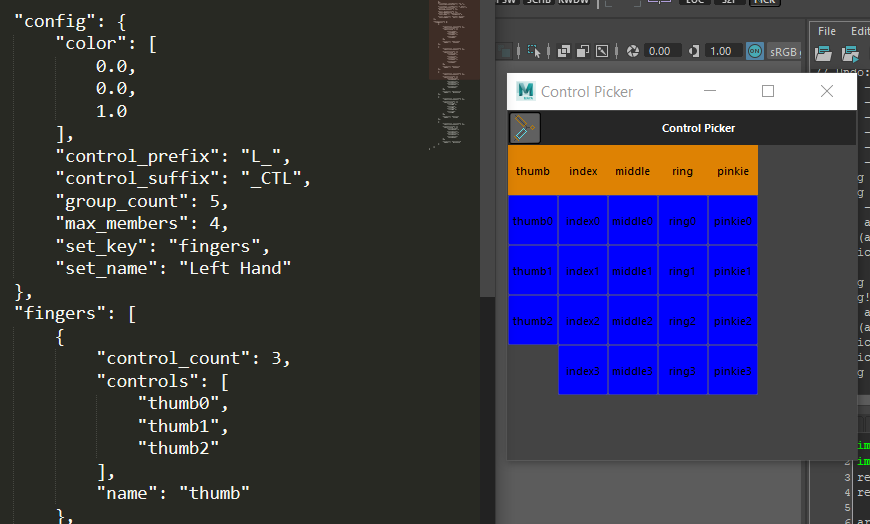 Cool!
Do you have an end goal in mind for design or is it more of an evolving project?
Are you using in a production environment?

So currently the idea is for this tool to be more of a rigging tool and to sit in the space between having nothing and making a full picker with all the bells and whistles in QT designer.
If you roll with a pretty consistent naming convention then spinning up a new set/tab is really fast.

And no, this isn’t being used in production, purely just a small tool that i’m sharing so that others can have something to reference or build off.

Future goals for the tool are pretty limited right now, and will be focused on stuff like adding in some space filler/empty’s in the control group lists and color overrides for each group maybe.
It’s all plotted on a grid so pretty quick.
After that maybe a toggle button and slider widget.

Anything beyond that and it starts bleeding into the realm of a little too specialised when it’s supposed to be a collection of little tabs that let you stress test your rig.

Did a pretty chunky update after getting some other eyes on it, added in namespace support and made a bunch of additions allowing for more complex control tabs, to stress test it a bit I made a config for https://gumroad.com/l/Sukli.