The role of lookdev in a pipeline

I am doing research on an USD based pipeline and it looks like lookdev tools like Gaffer, Katana or Clarisse are very well suited for scene assembly and exploiting the features of USD.

But I am facing the following questions :

If I understand well, lookdev tools are splitting the scene building and rendering part from traditional DCC into a different step. Because if I use Blender and Cycles as main tools for rendering and shading, I need to use the shading networks inside of Blender. I realize how nice it would be to have usd and materialX standards both integrated to have a common description of a scene to be processed by a renderer like Cycles or Arnold!

If you have resources on this topic and thoughts, feel free to share!

MaterialX is not ready to travel between different render engines out of the box. If you build a materialX Arnold shader only Arnold is able to read them. You would have to build a materialX Shader that does only contain MatX nodes. And there is no authoring tool yet beside Substance Designer. Or you can create them per code if you wish.

As mentioned in the Renderman Talk it does take some more years for MaterialX to grow. First Renderman does introduce Lama Shaders that do follow “some” materialX rules. They could grow into full MatX compilant Shaders. But all that needs time.

If you go with Arnold here is a video how it does work. 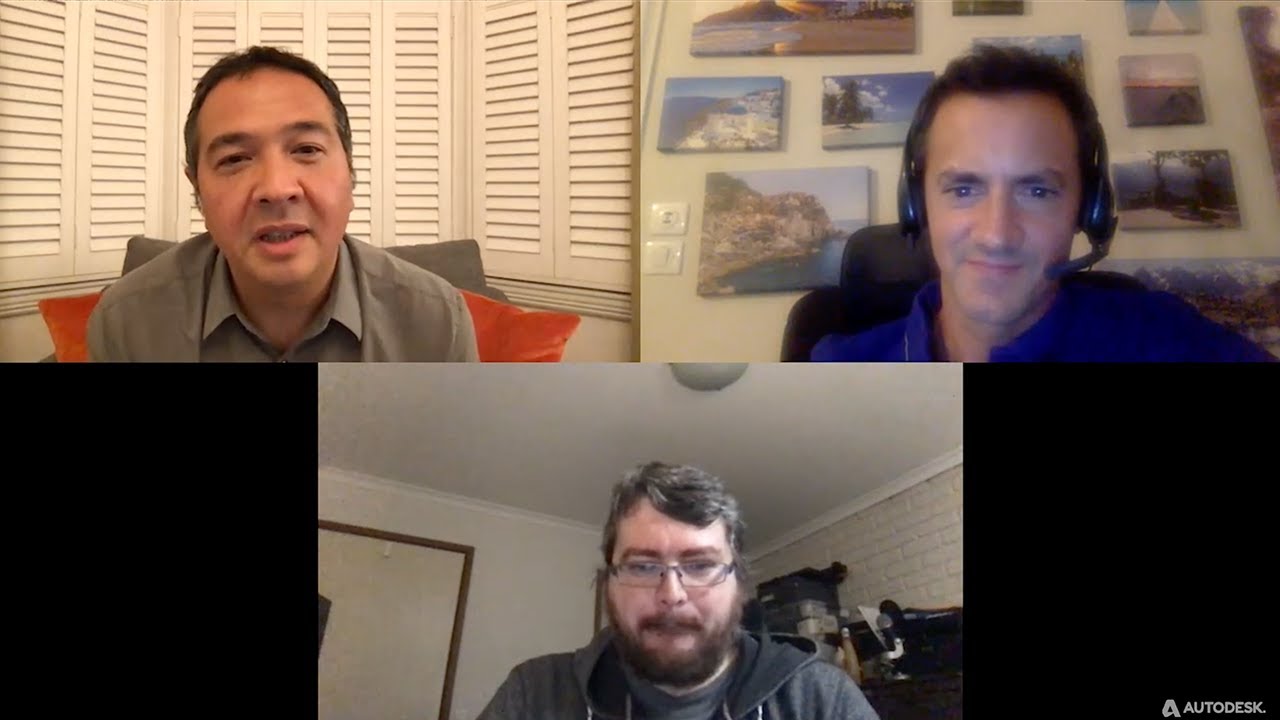 Thanks for the details on MaterialX, I’ll look at that!