In the simplest of terms, NXT combines multiple layers of nodes into a single composite layer that is then executable. It is something like Photoshop layers for code. Users are able to mute, solo, override, and extend layers of code. The resulting composite clearly visualizes where attributes and values originated. Colors, node paths, and conveniently placed links allow users to quickly debug code.

We’d love for you to give it a try and check out the 2 minute overview video.

Haven’t had the opportunity to try it yet, but this looks fantastic. Soo glad I didn’t embark on building a similar tool.

What’s really exciting to see is execution stacks of nodes (with shared variable capabilities and inheritance). IMO this is a vast improvement over just a loose node graph when it comes to representing a sequential build process.

Sorry I have soo many questions! Really just speaks to my level of interest.

@Crispy4004 I think I can answer most of your questions.

If you have time I would love to hear your feedback on using nxt. We have a series of tutorials on the website here https://nxt-dev.github.io/tutorials/ that cover a lot of the basic concepts.

Perfect! Thank you for clarifying.

Just saw this today, it looks awesome and I’m getting a little bit of deja vu of Disney’s dRig from going through the videos - especially with the variants, layers, colours, seeing the combined stack, except of instead of building the node graph under the hood, its exposed directly to the user.

The biggest gotcha’s I’ve found with build systems is persistence - I do like the self/stage propagation mechanic - wondering if your going to expose that a little bit more in the interfaces like a reference table etc?

the meantime but with large graphs I can see renaming attrs etc in large amounts of nodes might get painful.

Is the assumption that this calls an API, is the API, or a adhoc/as-you-see-fit approach? - I can see it being used for both. My only qualm is if you need to pull the backend apart down the road and move the code out of the system what does that look like - tokens getting baked down into individual python files etc?

Build system persistence, as you put it, is something we’re always pushing on. We have plans for a pause > edit > resume workflow, as of now we just have a pause > inspect > resume. At any point its possible to see a “cached” view of the data, in that view NXT shows exactly what code ran, as well as what attributes are available on the STAGE and self objects. We do have a widget called “Workflow Tools”, not yet documented. It basically allows you to create a little window with buttons for executing nodes on demand, very powerful for riggers. You can see it used in the openrig graphs.

As far as rename propagation goes, we do have a basic find and replace system that we hope to expand as we have the time and need.

Our visual editor is fully separated from from our core API, so with only the core installed you can execute graphs. Its designed so that the actual logic to load and execute graphs only relies on built-in Python. Allowing farm nodes to run NXT with as little friction as possible.
We see NXT as an execution orchestrator, meaning your heavy lifting logic is probably best left in external libraries. Going back to your first question, we’ve seen the value in having a way to get your orchestrating code out into a giant build script, but we haven’t landed on the right way to do that.

We really appreciate feedback positive and negative. We want to make NXT the best tool it can be.

Just came across this! 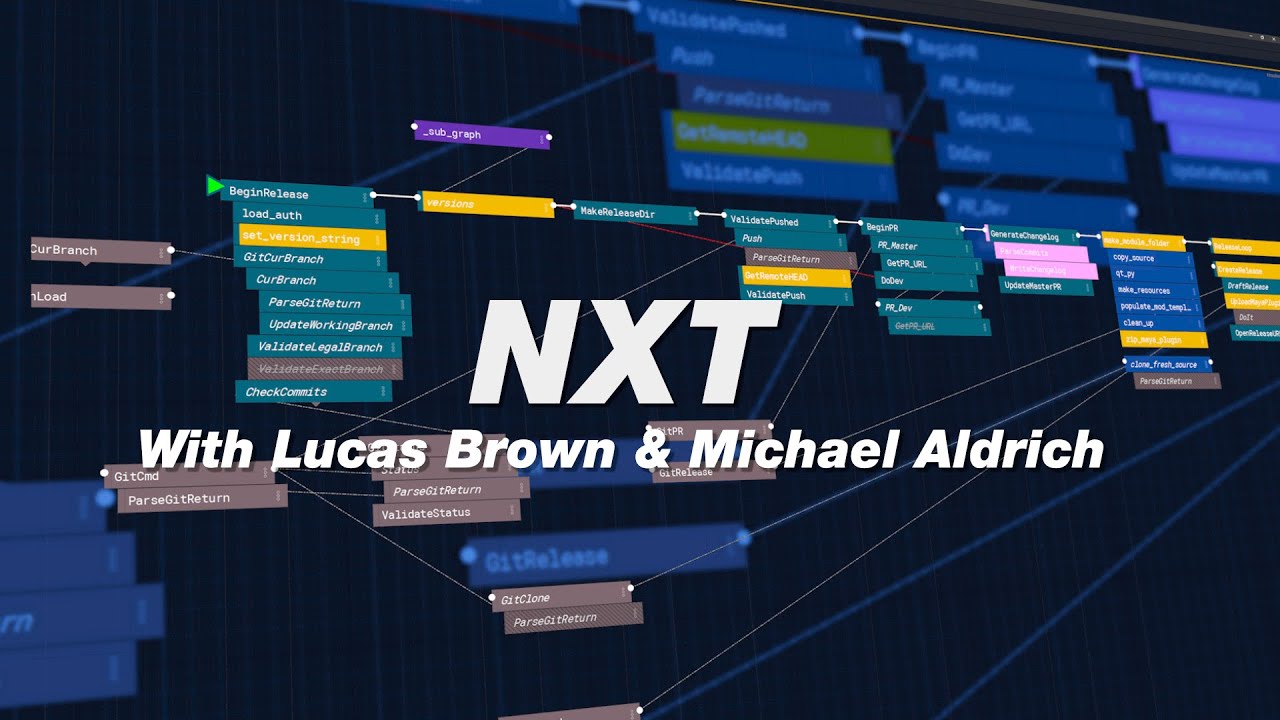 Thank you for creating and graciously open sourcing it as well. Been using it since December 2020 and I hardly ever use the Maya script editor and I have also been moving all my personal project pipelines and workflows to use NXT.

We do not have a public roadmap at this point for nxt. Our highest priority right now is to improve nxt’s integration with DCCs other than maya. We expect experimental Blender support to arrive in the next release, and unreal support to follow shortly after. If you have anything you’d like to see in future releases, we’re excited to hear new ideas. 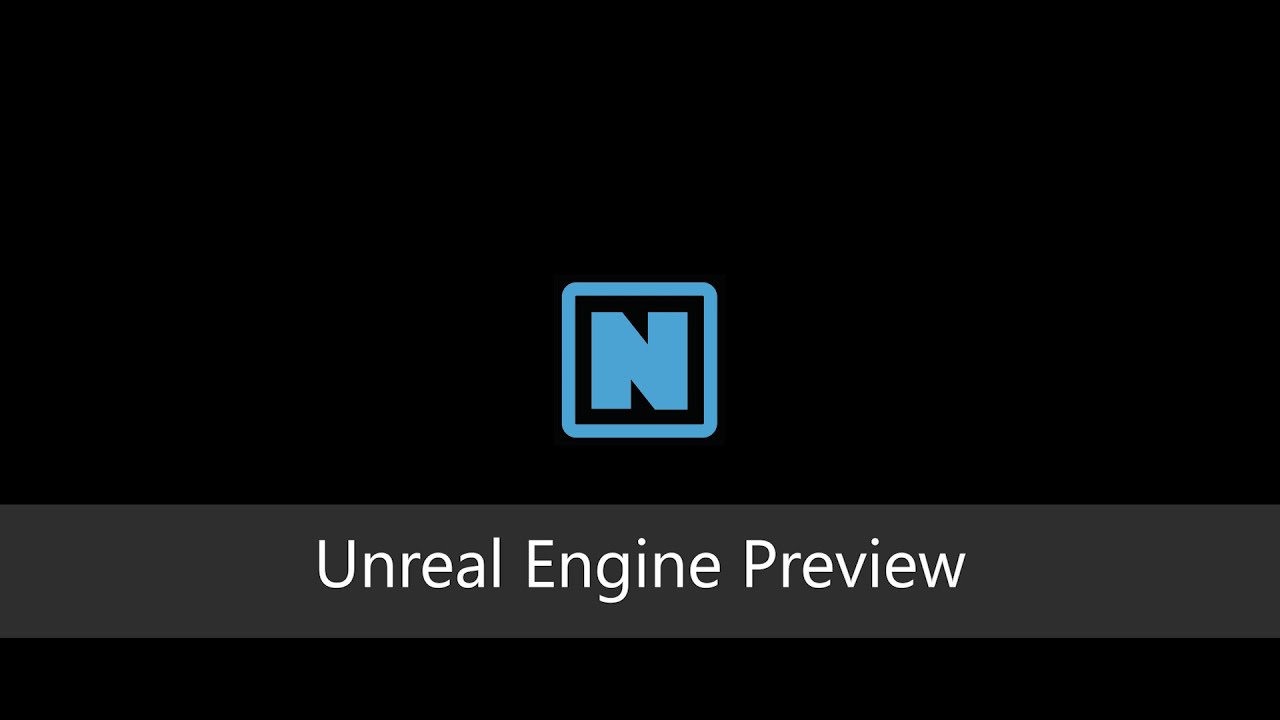 Finally about to start exploring NXT. Noticed though that OpenRig is no longer available. Was hoping to look at it as a reference.

Sorry about that, openRig is not public at this time, and will post here when it is available again.

Is it possible to write Class objects to a Node attribute? Attempting to share an object created in the top node in a stack with others.

Seems like it’s passing along a raw string rather than the object.

Have a look at this discussion on GitHub. It should add some context and explain the design logic a bit. We need to write a docs page on the topic. Thanks for the question!

Makes perfect sense. Thank you for the helpful info!

Have a look at this discussion on GitHub. It should add some context and explain the design logic a bit. We need to write a docs page on the topic. Thanks for the question!

Thanks for the info,

Is this by design or are there plans on passing python objects in the future?

Look’s very interesting! I need to try this out!